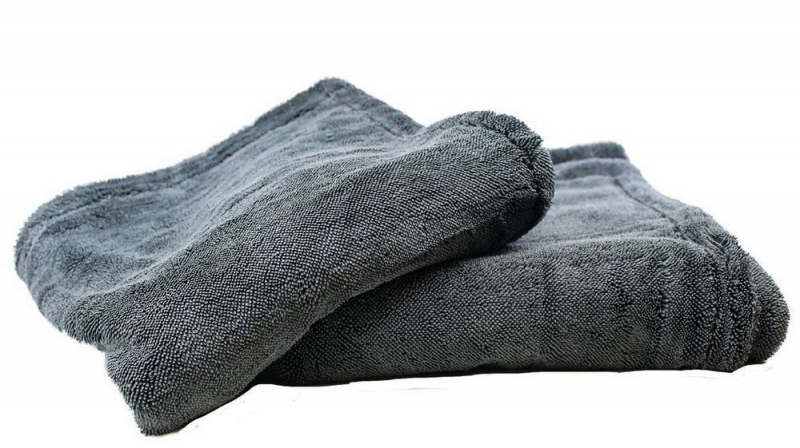 A microfiber car drying towel. This would replace an old-school leather drying chamois.

What does it do?

Absorbs water off your car to help you avoid water spots and stains.

When do I use it?

After first washing and rinsing your car.

Why should I use it?

The gargantuan 1400 GSM or Grams per Square Meter is off the charts! This means it's a very heavy, THICK and plush microfiber towel.

The Speed Master Notorious D.R.Y. Towel is made with a dual pile, twisted microfiber, meaning it's not only capable of handling any drying job, but it also won't cause any damage to your paint. The edges are rolled and sean so there is no actual edge. I weighs in at 1400 GSM making it completely capable of holding up to 3 times it's weight in water.

I had a couple of 2015 Z28 Camaros to detail. These cars were both dirty and swirled-out. Before I could do any paint correction, they both had to be washed. Washing these cars provided me the opportunity to use both sizes of this Speed Master The Speed Master Notorious D.R.Y. Towel is made with a dual pile, twisted microfiber, meaning it's not only capable of handling any drying job, but it also won't cause any damage to your paint..

Here's the car wet in the background, patiently waiting for me. Out front on the roll-around tool car are the two Speed Master Notorious D.R.Y. Towels. 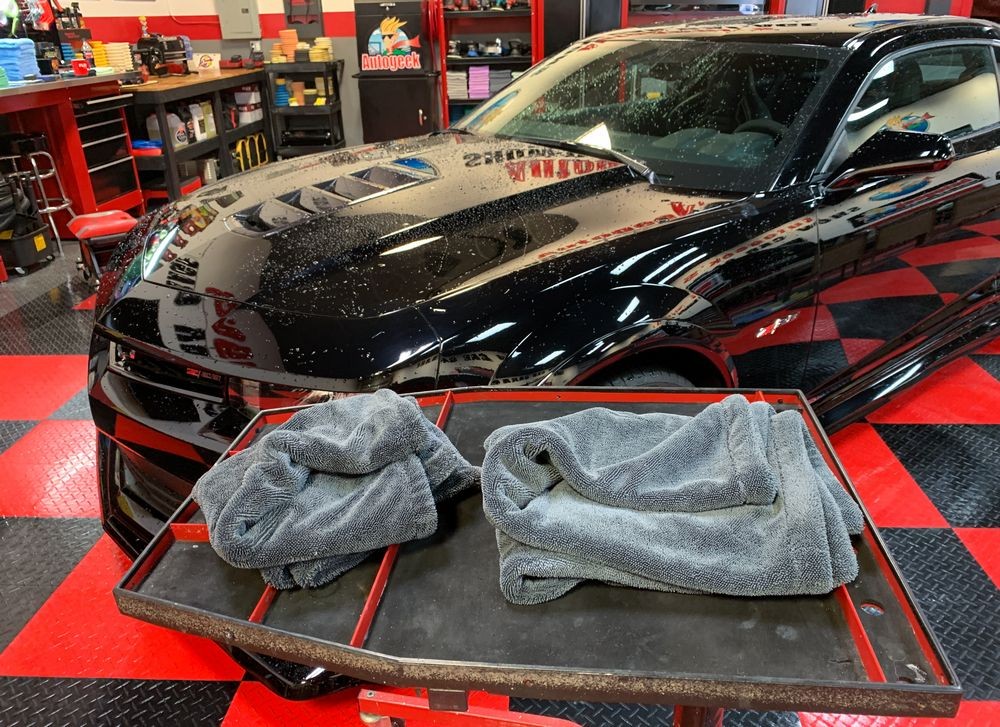 Both towels are thick and soft.

You can feel the plushness and the heavy GSM simply by grabbing and holding either of the towels. 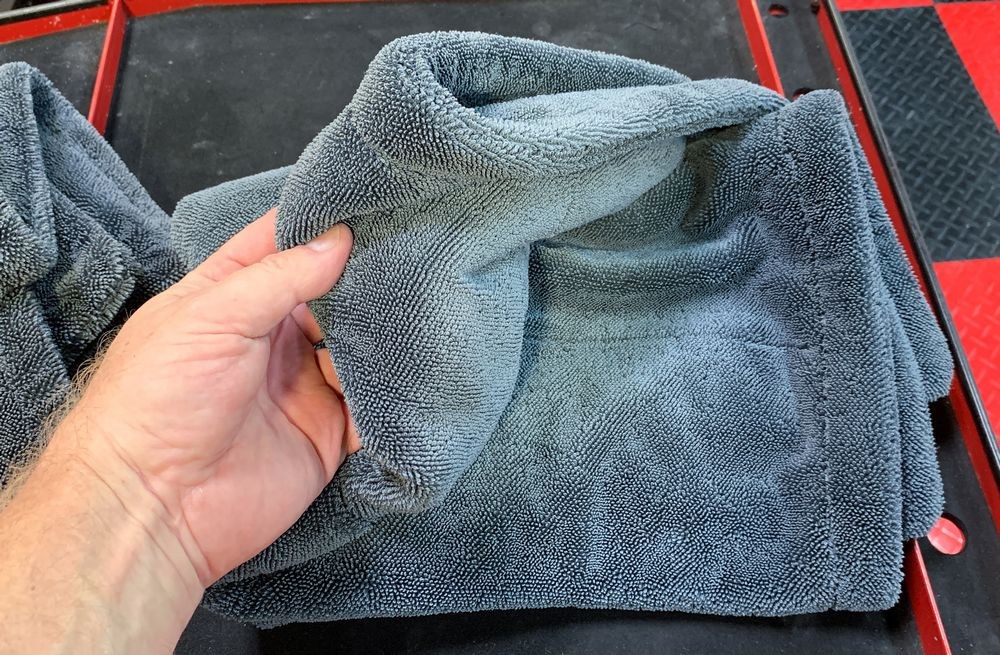 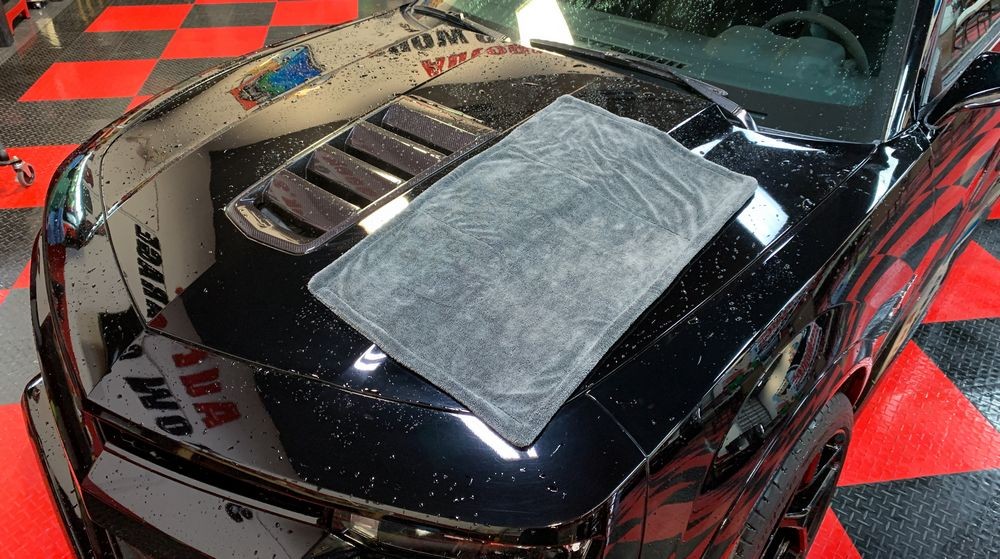 Here's a wet Z28 that I'll dry with the larger towel. 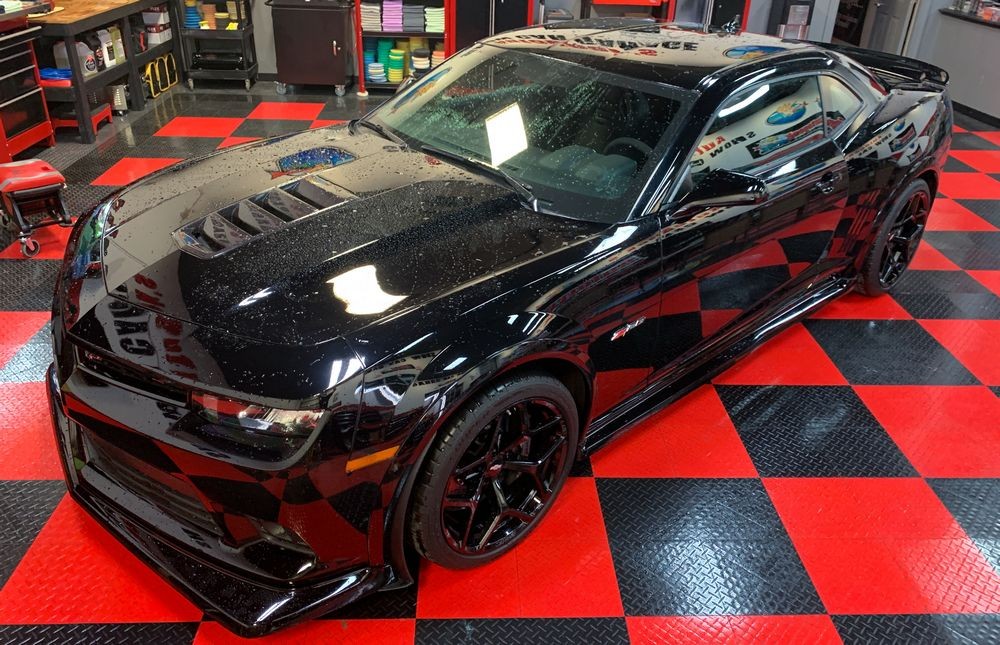 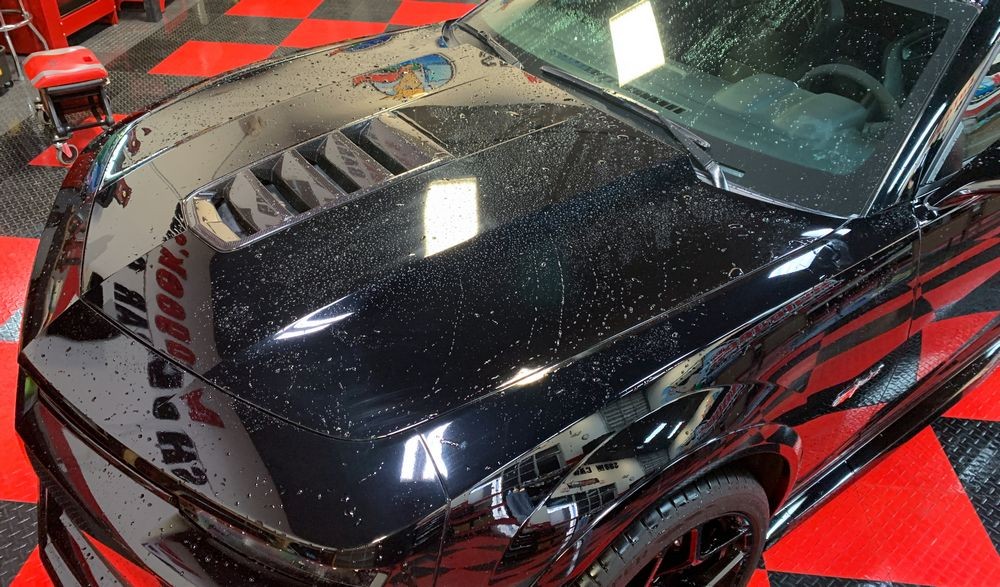 It's after you've dried the outside of the car you open all the doors, hood and trunk lid so you can wipe all the jambs down. 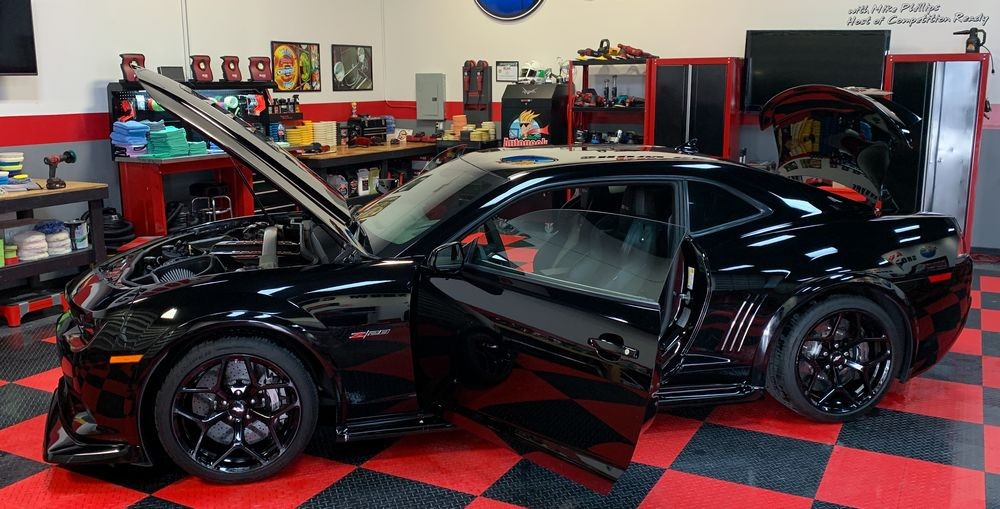 Both towels removed 100% of the water with zero effort on my part except moving the towel over each body panel. The smaller, even though smaller, had no problem sucking up all the water off the car and there was still plenty of dry towel left if there would have been more water, for example a LARGE SUV.

The nap is soft like you expect microfiber to be and due to the thickness of the towel, it's a substantial to hold and mover over body panels but not so heavy to make it unusable.

If you have a car with perfect paint, or close to perfect paint, be it waxed, sealanted or coated, then these towels are a super fast and SAFE way to remove all the standing water off your car.

BUT - here's my caveat... due to the deep loop nap design, you really need to have your towel storing, washing, folding, inspecting and then back to storing process dialed-in. If you don't know what I mean by this then you're probably new to this forum or my articles and that's okay. For those that might not know what I'm talking about, in order to maintain a swirl and scratch free finish on your car - EVERYTHING that touches the paint must be:

It's Number #3 where most people fail.

"How, why & when to inspect your microfiber towels when detailing cars"

So yeah, this is a great microfiber drying towel that as long as you keep it clean it will keep your car looking amazing. I think for most people, just ONE of the smaller towels will be more than enough to dry most passenger size cars and even mid-size SUVs. For larger SUVs and large trucks and vans, you might want to get a 2-pack of the small towels. The large towels are just that - LARGE. They work great but are more towel to manage than I think the average person needs.